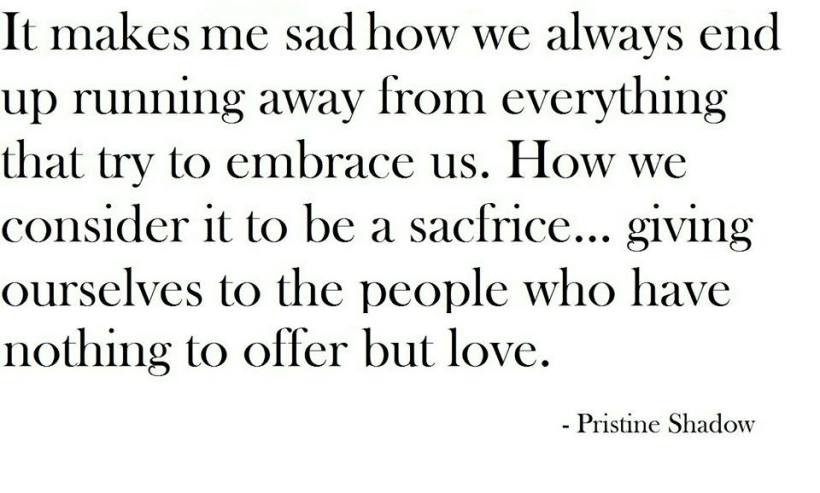 Sometimes all that happens make me think that all of us are infatuated with a little sadness. Melancholic songs and a deep nostalgic memory… What do we have while its cold on the inside of our chest. We all enjoy happiness and life is no doubt a sheer joy. But sometimes we have this urge to chase the things we know we’ll never have and then it makes me sad how we ourselves choose our regrets…

I hear the pen yearning to write
I see the colors painting the white
I spread my arms,
Smell the rain
Pierce my bones!
Its craving to hold on
to the window pane

I look up to the sky
It drops me the words I desire.
And in this cold
it ignited the fire

And the shackled voice
Frees itself…

in the name of silence
in the sense of poetry
in the form of colors
I paint sensation,

The nail biting news
And all of our lives…
in red and blues
Couplets of promises
knocking my door
demanding their dues.

All the clamour
Amidst the glamour
Shriek and shimmer
for you my enamour.

Obliterating the darkness
rises a glimmer
Poetry and shades
Intertwined to make a MIRROR.

Every night
in the splendid moonlight
You read in that mirror
The Universe speaks
of those shades again,
It sings of you
counting the stars…
It listens to your feet
dancing magic in the rain!

The writer, The painter
Deep down you know him.
You open those yellow crumbled pages
You caress the shades
with tender touch…

But when will you understand…
The crumbled page speaks of you!
The shades are all the colors of you. 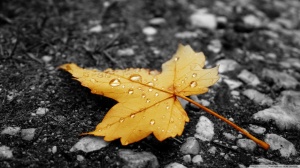 For all the seasons we have lived together,
You were the wind and I… the yellow leaf.

Today I have fallen on to the ground.
What aches is not that I fell down
but the nostalgia of flying all the way through with you.
I have felt the heavens kissing my face.
And believe me,
you treasured me with you being yourself only!

You promised to make a life while living the seasons!
And one day,
Between the wish to fly and fear to fall down
I did fell in love with you.

People often say fallen leaves live no more,
But see how your love immortalized the life forever in me.

Its just that I don’t expect things.
And may be
I did not expect you to leave…
Your memories make and break me on the very same moment!

I have been asking the mighty to entwine you out of me.
And its an ironic scenario when I myself do not want to let you go…

The yellow leaf is in love with this pain now!
So what if we make a dilemmaThis dilemma is magic!
After all my love,
Its you in me…
Its you in me…

Today…
No covers!
Just be yourself.
Let me know
Beyond the layers…

Let the humanity
Perform magics!
That feel restless
Beneath your skin.

Today…
No covers!
Just be yourself…

Lie down your sadness
In the grounds of love.
Let today the demons
Bathe in the heavens

I’m craving to listen…
Everything in these moments
If you are ready…
I lend my consciousness.

All your stumbles
All your surprises
All the life
And what dies in you!!

Today…
No covers!
Just be yourself
And I’ll be Myself!

Today my love,
We’ll not be the world…
We’ll be complete…

The first thought that started to tramp around my mind was “Home’ I wanna Go back Home”. But I controlled myself that this strategy, The strategy of **’Crying alone in an unknown sphere’** is not gonna get me out of here.
This world was freaking me out! and this was not the only trouble. My introvert nature never allowed me to talk much in my own world, and here… all I could see was strange creatures, and I was figuring a way to somehow manage to talk to them, know where I am, How… and if someone knows possibly… why!!!

Alas! It wasn’t at all easy for me and so I decided to just move, see the buildings, read the signs and watch the vehicles in a hope that would learn to adapt. The faces were curious, they all were slim and they wore jeans, shorts and shirts like the fashion in our world. Even this small observation that was similar to my world lead to thank God! As my eyes were rolling down from face to legs, I noticed a very unusual thing! this was something everyone would be afraid of! The legs did not match the hands. This was completely uncertain. Suddenly, I heard a loud peep and a streamlined figure was giving a horn…it was reaching rapidly towards me, I hence, jumped on the footpath. the driver said ” Don’t stand in the middle of the road!” And this was a good sign 🙂 I came to know that countrymen know some English! :-D. The vehicles were streamlined , so much that they could pierce a pin! The planet was so clean that even a microscope had to investigate to find dust or a mark.

As I rambled further, I heard the voice of footsteps, it was increasing… I turned behind, and saw someone running behind me. He too had those different legs… I ran shrieking across the streets, the creatures were watching me with total black gigantic eyes! I had a good stamina and speed but I realized soon that they were faster! He jumped at me. With a thud, I fell on ground. Oh my god! In me, Adrenaline was rushing, I was radiating heat and he! He didn’t even get his nerves pinched! Just the normal fresh breath. I was trembling! He lend a hand and pulled me up. He asked if I am alright… I didn’t reply. As I just thought to run again, He held my hand and told me that he is a friend and will not hurt. I stopped and brushed off my clothes. Oops! I laughed at myself! I forgot There is no dust on this planet! I was missing earth! Its dirt, Its dust and probably everything… Interrupting my connection from this deep nostalgia he asked, ” Are you ready to go ? ”
Me ” Where”
He said ” I am ordered to to take you to to the monk.
I had no plan or idea and I was tired, I agreed with him.
He took me on his back! and ran like we run when a dog is following us at his rocket speed!
I sat back tight till we reached. I saw the building, he drove me at. It was built with decency! So simple and beautiful. It was my born trait! I think a lot!! In seconds, we both entered and I saw a monk meditating, He was a bit human in the sense that his arms matched with his feet. It was good too see a physical human! It gave me some strength to stay.
He opened his eyes and said –
” Welcome son. This is the ‘World of Cyborgs’ ”
I was stunned! I read about them in my world. They were not reality but thought to be in the future.
The monk continued ” Most of the people you see around are too cyborg. They will not hurt you. Moreover, They want peace;
Bloom, give him the script” He gazed at me again with the sense of simplicity seeping through his eyes and said with a touch of grace – ” Son, You have to do this, and I believe U can! “ He smiled and stood up.
I didn’t know how to react. world stopped for me, but the words he said somehow inspired…
As I rose again with questions and went out to ask him something, he was not there. He had left.
I asked bloom if I could meet the monk again…He said that No one on this planet knows where the monks live. It was his good luck! that he could meet one.
I opened the script.
Big highlighted words spoke themselves…

*THE RULES OF PLAZER FOR FOREIGN MEMBERS* 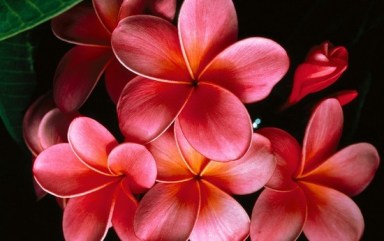 3. You are here for love and peace.

4. As you are from another planet, you will only leave this planet and get back to your world, if you saw your Identical…

5.  It doesn’t matter, to which planet do you belong. When you will get back, you will only be One day ahead…

These were the rules written on the script, they were less in number, but much more in meaning.
At least I came to know that one of my two purposes was to bring peace and love on this planet.
I also found a way to get back to my planet.
But the script left me with more questions…
What is the complication ? for that I had to bring peace…
Will every rule come into play?
Why do I matter so much to this world?
How soon will I see my home!! 😦 I miss it a lot.